The GRG170DX, which was also known as the GRG170D in Japan, is an RG series solid body electric guitar model introduced by Ibanez for 2004. It has been a part of the entry-level GIO line since the line’s introduction in 2004; prior to that it was known as the RG170DX. It has been produced in both Indonesia and China with Chinese production starting one year after the launch in 2005 and Indonesian production ceasing after 2017.

The GRG170DX features Ibanez pickups, a synchronized tremolo bridge and a rosewood fingerboard with sharktooth inlays. It is produced in both China and Indonesia for different markets around the world and as such the specs vary slightly by market. 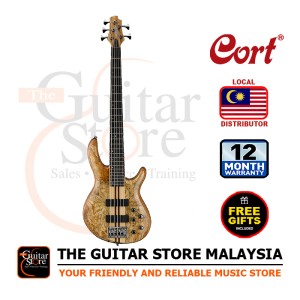 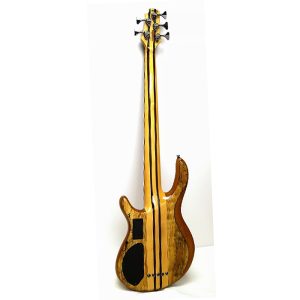 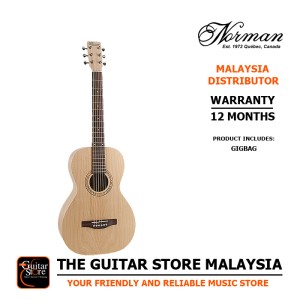 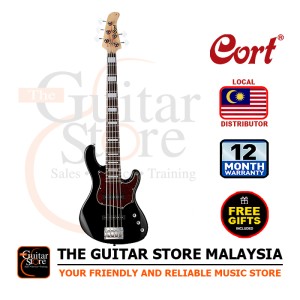 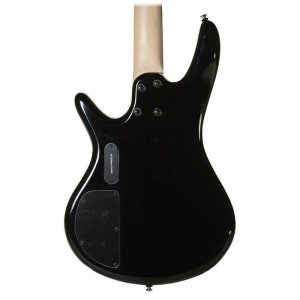 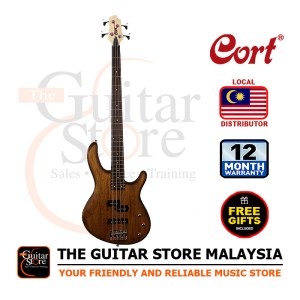 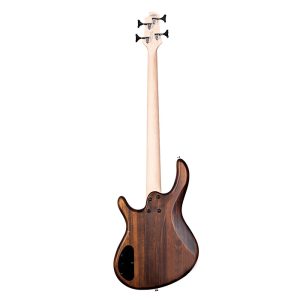