The EJ Custom™ isn’t thin-sounding. It’s outstanding for chords and finger-picking, and has exceptional definition for soloing, even with extreme amounts of distortion.

Although Eric Johnson is best known as a Strat® player, he has always played humbucker-equipped guitars as well. After getting a new Les Paul® 1959 re-issue, Eric asked DiMarzio if it could be made to sound like an old Gretsch® Country Gentleman guitar. DiMarzio said, “No problem!” The pickups they designed are exact replacements for standard, full-size humbuckers. They’re bright and have great presence without sounding thin. When Eric tried them, he said they were almost as clear-sounding as Strat® pickups. He was surprised at how well they sounded with heavy distortion, because no matter how overdriven the sound, it did not become muddy. Recommended for all positions, solid, semi-solid and hollow-body electric guitars. If you look at the DC Resistance specs for these pickups, you will see they’re very similar to PAF®-style models. However, their performance is very different in two important areas. They have less power and much more treble response than “vintage” humbuckers. In fact, treble response is comparable to that of typical single-coils, but since bass response is still very solid, the EJ Custom™ isn’t thin-sounding. It’s outstanding for chords and finger-picking, and has exceptional definition for soloing, even with extreme amounts of distortion. 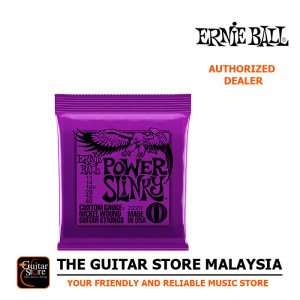 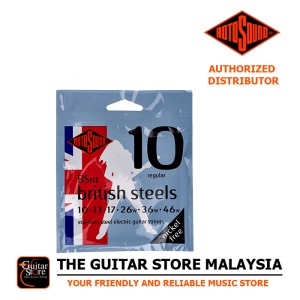 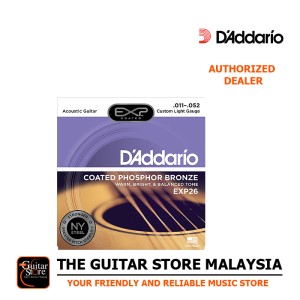 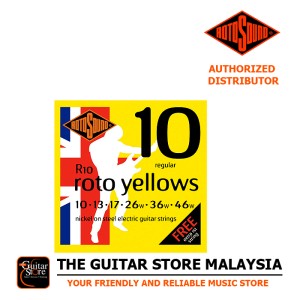