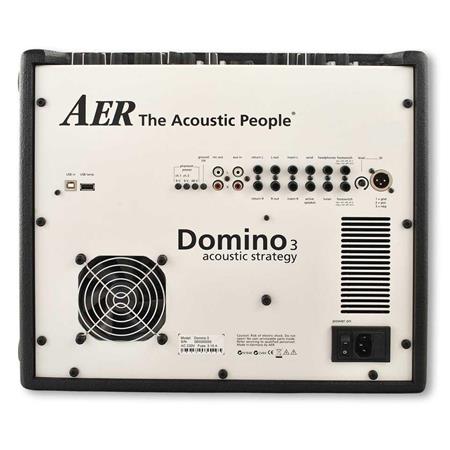 Originally conceived as an update to the Domino 2, the Domino 3 emerged as a completely different class of acoustic combo amplifier. Domino 3 is truly stereo, with two twin cone speakers and high performance poweramps. Two independend effect units, with 16 presets each, separately address pairs of the four equally equipped channels (1, 2 and 3, 4). An intuitive software tool (Windows) connects your laptop with the amp to modify select parameters and create and save your own sounds.The AER Domino 3 consists of two AER Compact amplifiers pushing 100 watts each in stereo into 8″ twin cone speakers and “mini PA” capable with four input channels … all in a single enclosure weighing only 35 lb. Like other amplifiers in the AER line, the AER Domino voicing is neutral and transparent, without exaggerated frequency boosts. It works equally well with magnetic pickups and bridge mounted systems, plus also with microphones. The Domino 3 includes AER’s 32-bit effects processor with 16 presets addressable by each channel through individual effects-sends. This delivers a variety of effects suitable for both instruments and voice. The effect presents can be managed by PC software included with the amplifier. Left and right “outs” in combination with the “pre” Master out allow use of separate active speaker systems and a way to extend the Domino to a PA or recording board.

Be the first to review “AER Domino 3 Acoustic Amplifier” 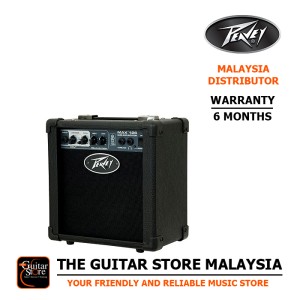 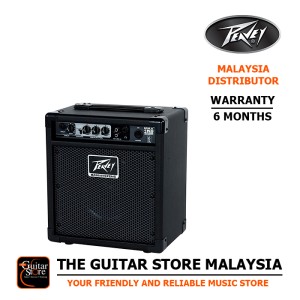 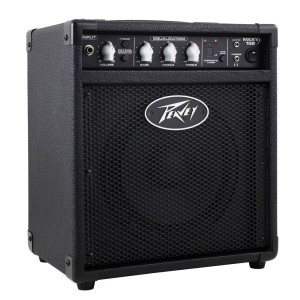 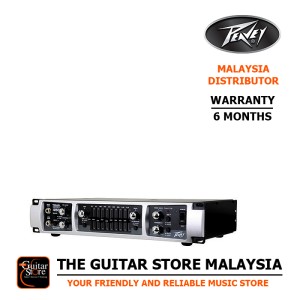 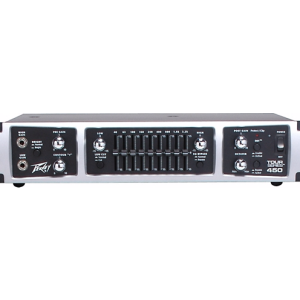 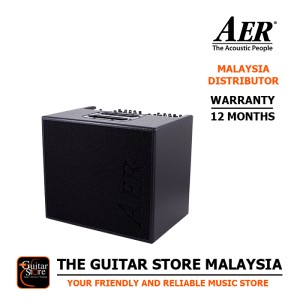 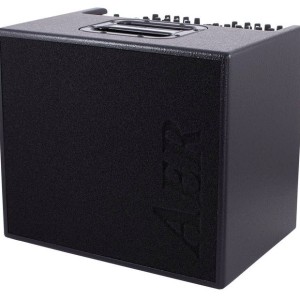