Since the late ’70s, guitarists (as well as many keyboardists and bassists) have had an ongoing love affair with the rich, resonant analog flanging of the electro-harmonix Deluxe Electric Mistress. Its array of painstakingly notched and tuned filters smoothly sweeps the sonic spectrum, letting you lay down shimmery, ethereal musical passages that no other pedal can deliver. Quite a few of the guitarists here at Sweetwater have one of the original pedals, but frankly, the modern reissue is just as killer. And then some. Suffice it to say that the electro-harmonix Deluxe Electric Mistress is essential kit.

In 1976, electro-harmonix unleashed the original Electric Mistress; a Deluxe version followed two years later. Now the Deluxe Electric Mistress is back, in a compact die-cast chassis with several design tweaks that make this classic analog flanger pedal more user friendly for today’s pedalboard-stomping guitarists. The circuit is faithful to its vintage ancestor, but the pedal now gets its power from the included EHX9.6 200mA power supply, or a 9-volt battery. True-bypass switching ensures optimum signal integrity when the effect is off, and there’s a new LED to indicate when the effect is on.

The electro-harmonix Deluxe Electric Mistress also has a unique Filter Matrix effect, which disengages the automatic sweep, allowing manual positioning of the filter bank to create chimey, metallic tones and other inimitable effects. In this mode, the modulation waveform is disengaged from the flanger circuit, freezing the flanger and creating a matrix of filters. This gives you an effect similar to the sound of chimes being played in unison with your axe. Put the Deluxe Electric Mistress through its paces. On guitar. Keys. Bass. Or whatever. Trust us – you’ll be hooked. 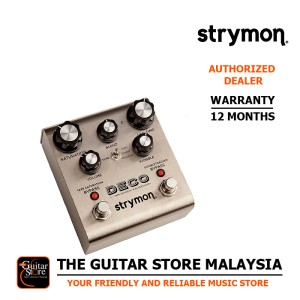 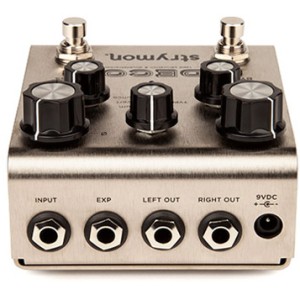 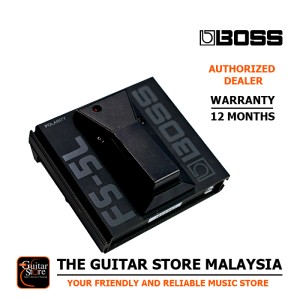 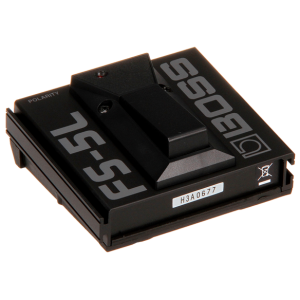 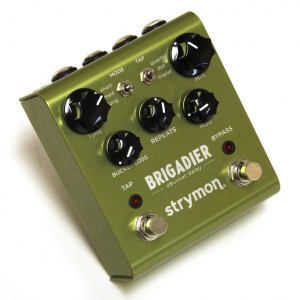 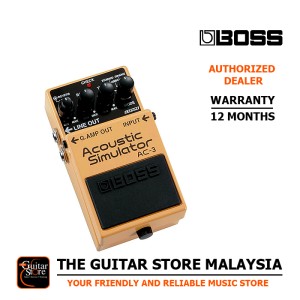 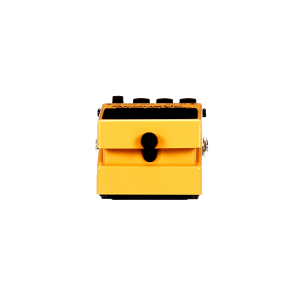