Audient’s original iD4 had the audio industry rethinking what an entry-level audio interface could offer. Now, with the Audient iD4 MKII, Audient’s Little Interface That Could is an even better value for home and mobile music producers. Packing large-format console performance into a sleek desktop chassis, the Audient iD4 MKII fortifies your studio with one of Audient’s renowned Class A console mic preamps — the very same found in Audient’s ASP8024-HE recording console — along with an analog JFET DI stage to authentically capture the depth and dimension of your guitar or accompaniment instrument.This latest version of Audient’s iD4 packs even better audio conversion, zippy USB 3.0 transmission speeds, and a future-looking USB-C connection for greater compatibility with modern laptops and tablets. Two studio-grade headphone outputs and a console-style monitor control supply trustworthy track monitoring and audiophile music reproduction. Then there’s Audient’s intuitive ScrollControl virtual scroll wheel, which lets you use the iD4 MKII’s big volume knob to tweak DAW and plug-in parameters and even dim your monitor output on command. Also new for MKII is Audient’s fully loaded ARC software suite, which gives you instruments, cab sims, plug-in FX, and Steinberg’s Cubase/Cubasis LE3 desktop and mobile DAWs upon product registration.

The iD4 MKII brings one of Audient’s discrete Class A console mic preamps — the very same found in its ASP8024-HE recording consoles — to your home studio. Audient uses the same Class A mic preamp design throughout their product range, so whether you’re in the studio working on an Audient board or on the road with your iD4 MKII, you can count on world-class Audient sonics.

For the best possible sound, both the DAC and ADC have been improved in the Audient iD4 MKII, boasting an even higher dynamic range at both conversion stages. The result is stunningly transparent sound, through headphones or studio monitors, with just a hint of ear-tickling analog coloration. It’s the ideal prescription for stellar studio sound.

Instrument inputs on lesser interfaces can leave something to be desired. But not the Audient iD4 MKII. Its transistor-driven JFET direct injection input is engineered to reproduce the rich harmonics and deep fundamentals of your guitar, bass, or keyboard, whether you’re capturing the sound au naturale or feeding it into an amp modeler. 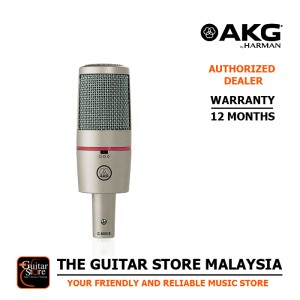 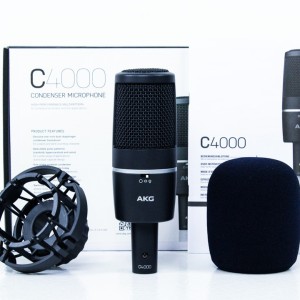 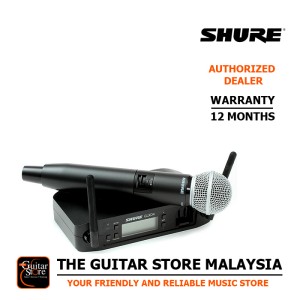 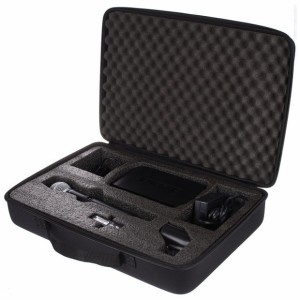 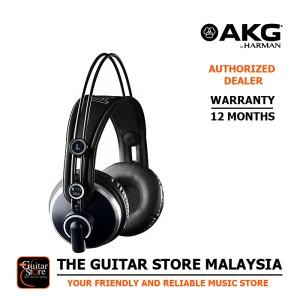 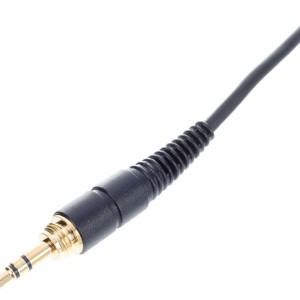 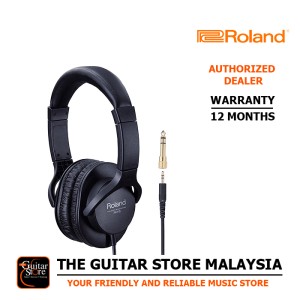 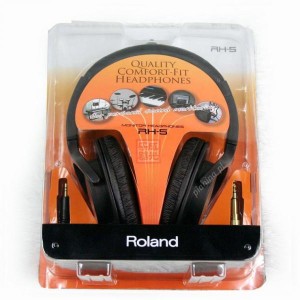