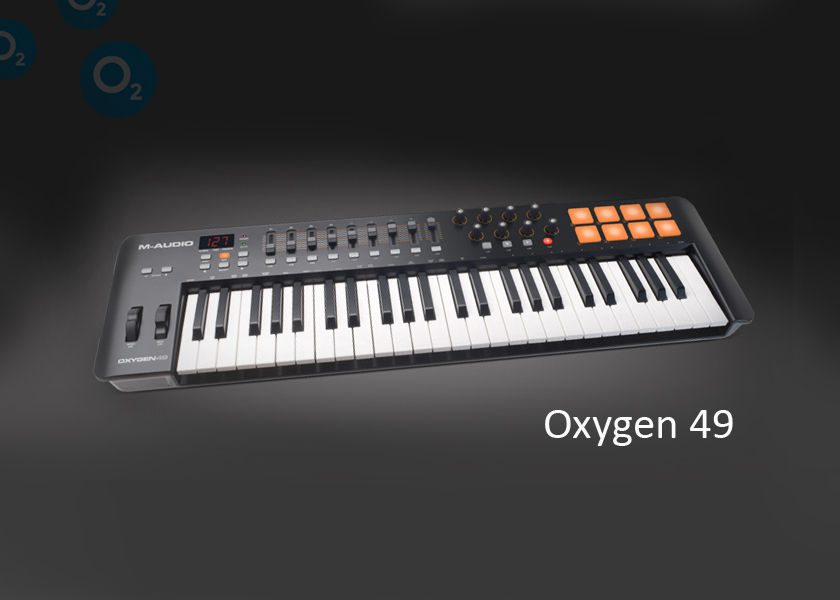 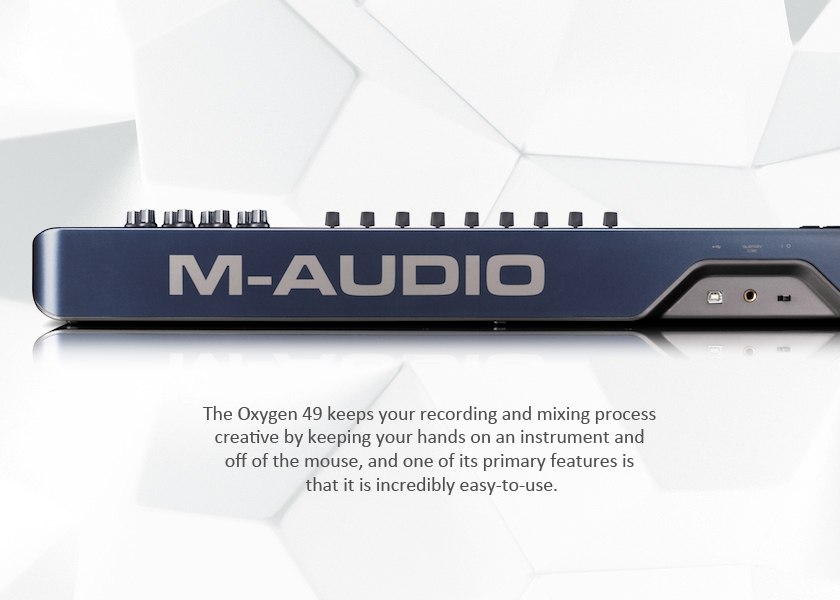 M-Audio breathes new life into your music with their latest Oxygen 49 USB MIDI controller. Building on the best of its predecessor, the newest Oxygen still gives you full-size, synth-action, velocity-sensitive keys, making it one of the most playable compact MIDI controllers you’ll ever create with. You still get the assignable controls in an easy-to-navigate design and the Oxygen 49 still automaps to popular DAWS with the greatest of ease. With the latest generation of Oxygen controllers you now get eight velocity-sensitive trigger pads and iOS connectivity – making the M-Audio Oxygen 49 USB MIDI controller your go-to for creation and performance.

Streamlined controls you can’t get lost in
The Oxygen 49 keeps your recording and mixing process creative by keeping your hands on an instrument and off of the mouse, and one of its primary features is that it is incredibly easy-to-use. The layout, divided neatly into separate sections, makes finding the right control element a snap. For instance, the transport has its own dedicated section under the encoder knobs, so you can’t get it confused with the on-the-fly selector buttons near the LCD display.

Instant control of popular DAWs and plug-ins
Automapping automatically maps its slider, encoders, and transport to parameters such as track volumes, pans values, and the transport controls of several common DAWs including Pro Tools, Logic, Reason, and Cubase, with additional DAW support to come. Also, the Oxygen 49 contains built-in factory presets that support popular virtual instruments, adding a tactile element to adjusting parameters and increasing its value as a live keyboard.

iOS connectivity for easy recording and performance
More musicians are using iOS as an integral part of their creative processes. Using Apple’s Camera Connection Kit, you can connect to any iOS device and use the Oxygen 49 to control multitrack recording and virtual instrument apps. iPads/Phones/Pods and iOS platform programs have taken the place of the old 4-track cassette and standalone digital recorders. They’ve also become your new sound module and guitar effects pedalboard. But missing from the equation was the tactile familiarity of making and mixing music. Take the Oxygen 49 and an iPad into the studio or onto the stage – the world is your musical playground!

Be the first to review “M-Audio Oxygen 49 Midi Controller” 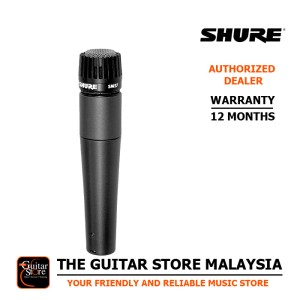 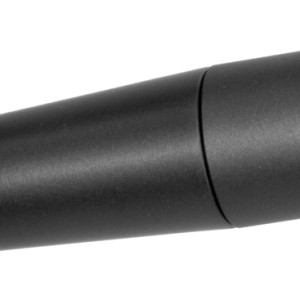 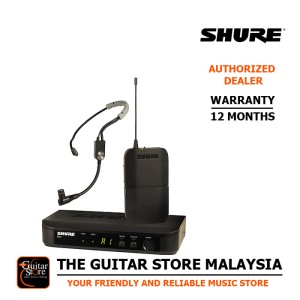 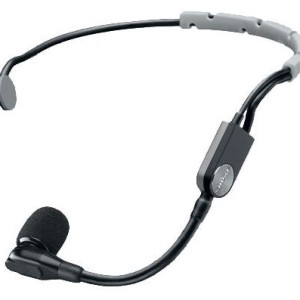 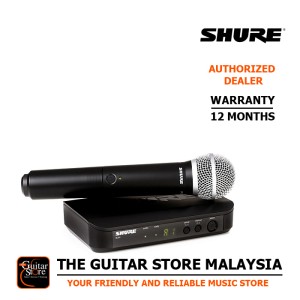 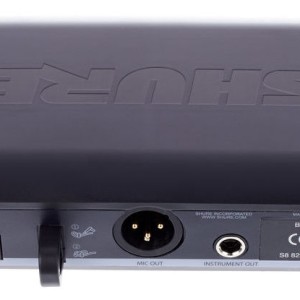 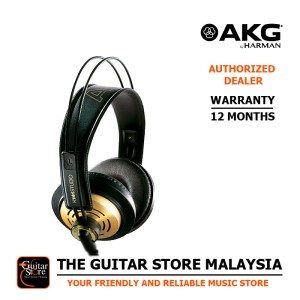 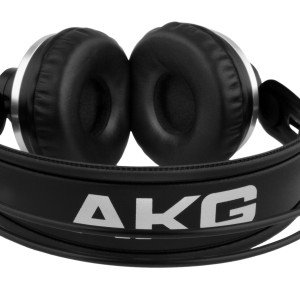