The Marshall MG100HCFX is one of the flagship amps in the new Carbon Fibre MG series. This 1×12″ combo is great for silent and bedroom practice, but has all the power you need to see you through a large gig as well! Featuring an incredible 4 channels, 3 simultaneous digital effects including reverb, delay and octaver, line input for MP3 players, headphone output for silent jamming and flexibility / expandability via a Stompware Controller, the MG100HCFX  offers up a lot of tone for your money; authentic Marshall tone!

Whether you need a big biting British clean or bulldog Brit distortion, the MG100HCFX  will oblige. Thanks to digital recollection of settings, the MG100HCFX  enjoys the best of analogue circuitry and digital effects which combine to make great Marshall sounds without limitations. Ideal for gigs, jams, rehearsals, bedroom use and silent practice.

Here’s what Marshall say about the MG100HCFX

Unlike the vast majority of programmable amps out there, the only thing digital about the MG100HCFX is its built-in effects and memory – as far as the tone pumped from its sonic heart goes, the MG100HCFX is 100% Analog. Unlike modelling amps that claim to impersonate famous and well-respected amps made by other brands the MG100HCFX is a Marshall just like the script logo it proudly bears proclaims!

The built-in digital reverb boasts two options – Studio or Spring. Both are high quality, digital reverb emulations that have been designed exclusively for the new MG100HCFX.

In addition to high quality, digital Chorus, Flanger and Phaser, the MG100HCFX has an Octaver option, which takes the original guitar signal and adds another one octave lower. The 50-Watt and 100-Watt variants also benefit from a Vibe effect too, for that classic 70’s effect.

All new MGs with an “X” in their name feature digital delay, with an intuitive tap tempo button so the delay time can be easily set. On the 50-Watt and 100-Watt units, the Delay has its own separate control so it can be combined with the modulation effects.

One of the things that make MG amps “feel” as good as they sound is the use of built-in speaker damping. In a nutshell, this feature emulates the way a valve-driven powerstage allows the speaker to “misbehave”. To add to the tonal versatility of the  50-Watt and 100-Watt variants, this feature is both switchable and programmable.

All of the programmable amps in the range will store and instantly re-call every front panel control setting (including FX) apart from the Master Volume, which is set manually depending on the playing situation. To add further to the amp’s versatility, you can purchase a dedicated Stompware footswitch (PEDL-90008) which will greatly expand the amps programmability enabling you to control the switching of channels, effects, reset the tap tempo, tune your guitar, or store 4 programs that are completely independent of the amp’s channels. For example – if you wanted to store and instantly recall two different Clean channel settings and two OD-2 channel settings, you can. 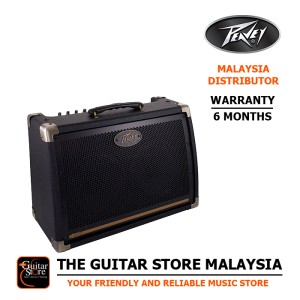 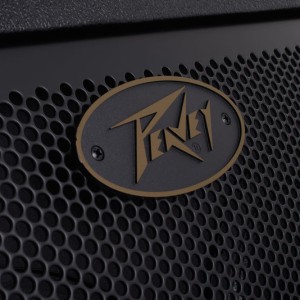 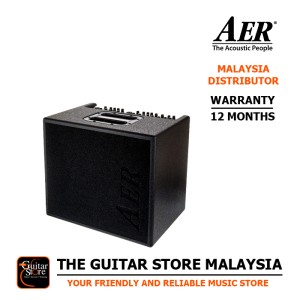 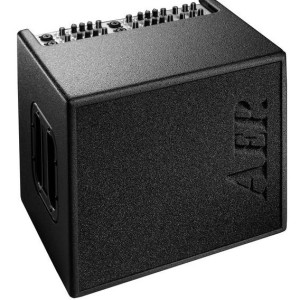 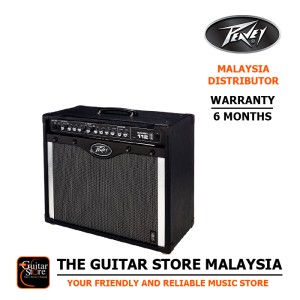 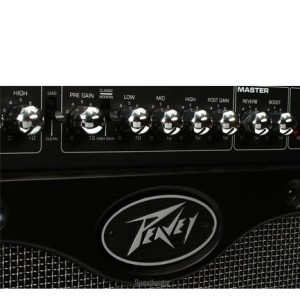